PE, short for Perpetuum Ebner, was a company in southern Germany.
The company originating in 1911 by a former Dual co-owner Mr. J. Steidinger and
his new company Perpetuum constructed small spring and electro motors for the industry. 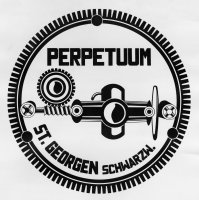 Later in the 1930's Perpetuum started to make recordplayers as they already made the recordplayer motors for the audio industry. 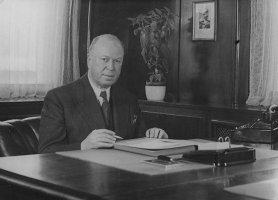 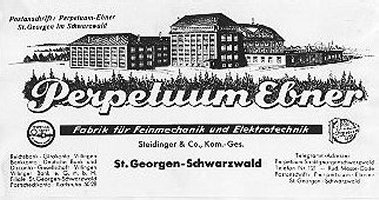 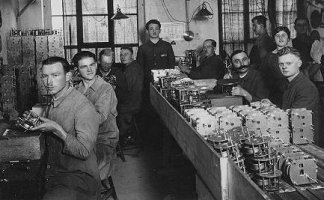 When Mr. Ebner took over the company in 1936, the name of the company was extended with his name. 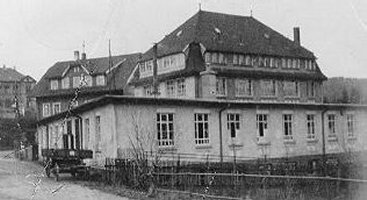 The company was extended and they started building modern products with as highlight the 2020 record-player in the 1960's. 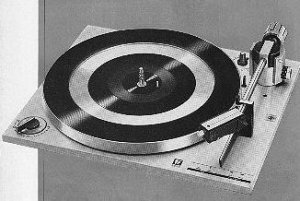 PE also started to make electronic gear as extension to their record-players, such as built-in amps and stand alone amps like the HSV 22.

The PE HSV 22 amplifier is one early (~ 1964) solid state amplifier made in Germany.

In this amp of PE very modern electronic design can be found such as tone control in the feedback of the power-amp section,
This electronic concept was later known as the "Luxman duo beta" concept. 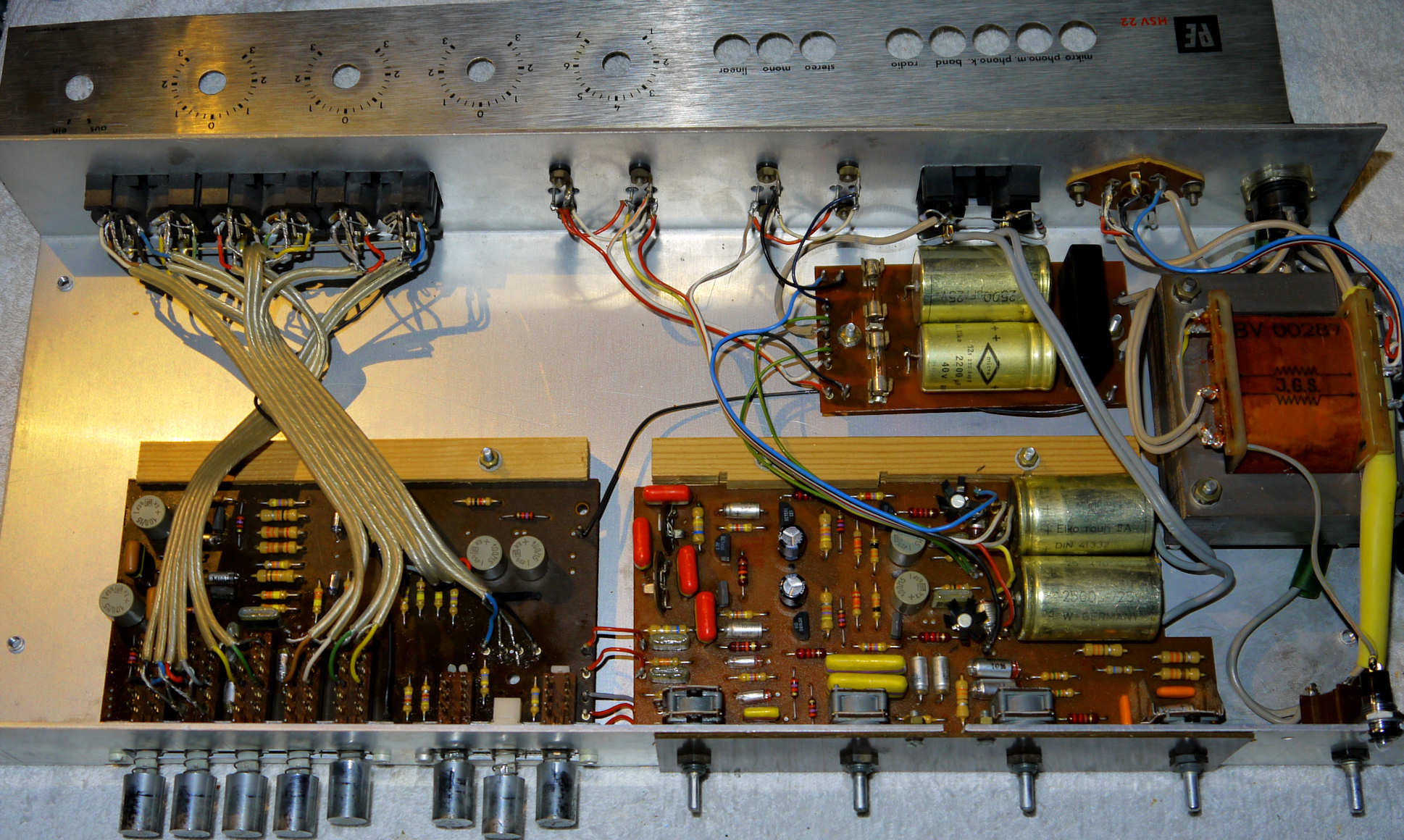 Schematic of the PE HSV22: 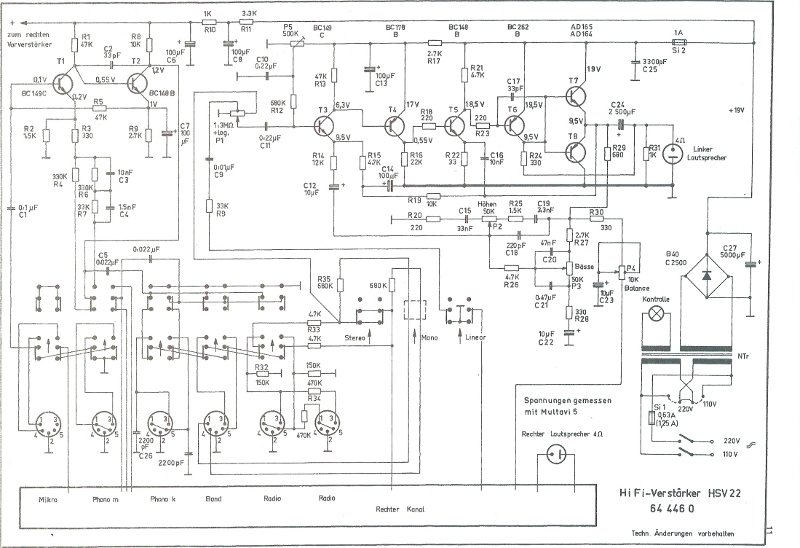 Service manual of the PE HSV22 in PDF click here. 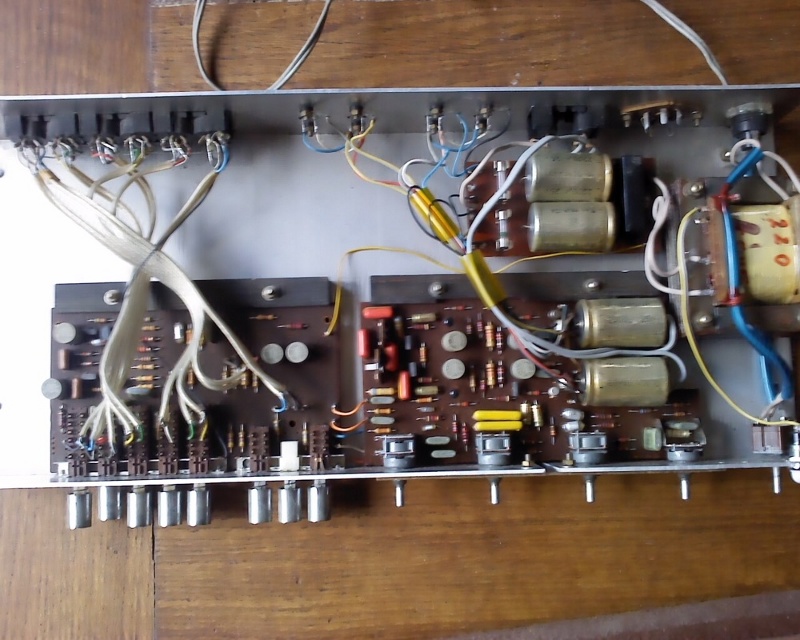 Exchange capacitors that do not meet the specs.
The transistors used are Siemens BC 14X series in the pre-amp and AC164/165 (TFK) and later the AC161/162 (Valvo) in the power amp section.
Some BC148/9 transistors can produce quite some noise after many years, in that case
it is wise to exchange the BC148/9 with similar transistors like BC550/560 to get the amp quiet.

Addressing some ageing capacitor problems in a PE HSV amp. (photo from a diy audio forum) 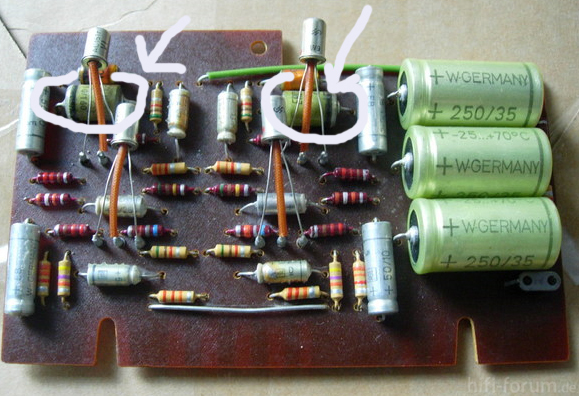 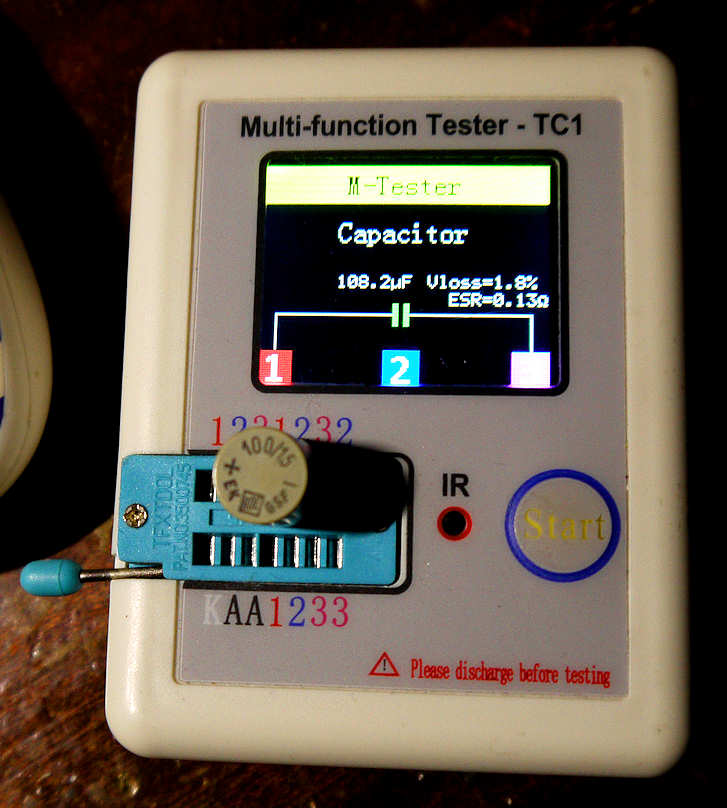 The sound of the products of PE was good.

Some PE's got legendary and were sold in high quantities at the time. 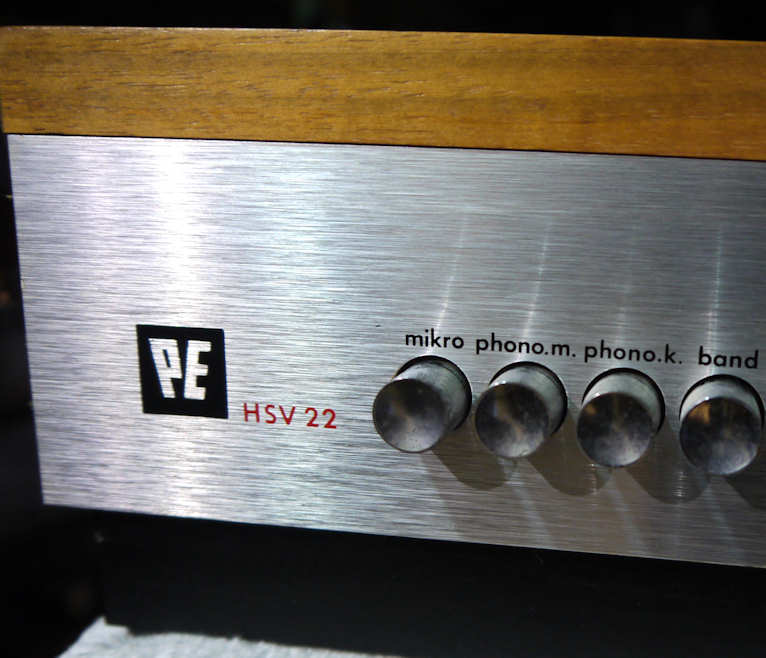 PE got into a strong competition with the German company Dual and the products had a similar typical appearance:
silver fronts, silver knobs/buttons and walnut-wood cabinets, the typical southern-German "Alpen" look,
many products were made in this successful typical look.
Although the products of PE were sometimes better than the competition like Dual, Dual took interest in PE and
bought shares and later in 1972 the whole company when PE got into a ever weaker financial situation.

Other audio products of PE: 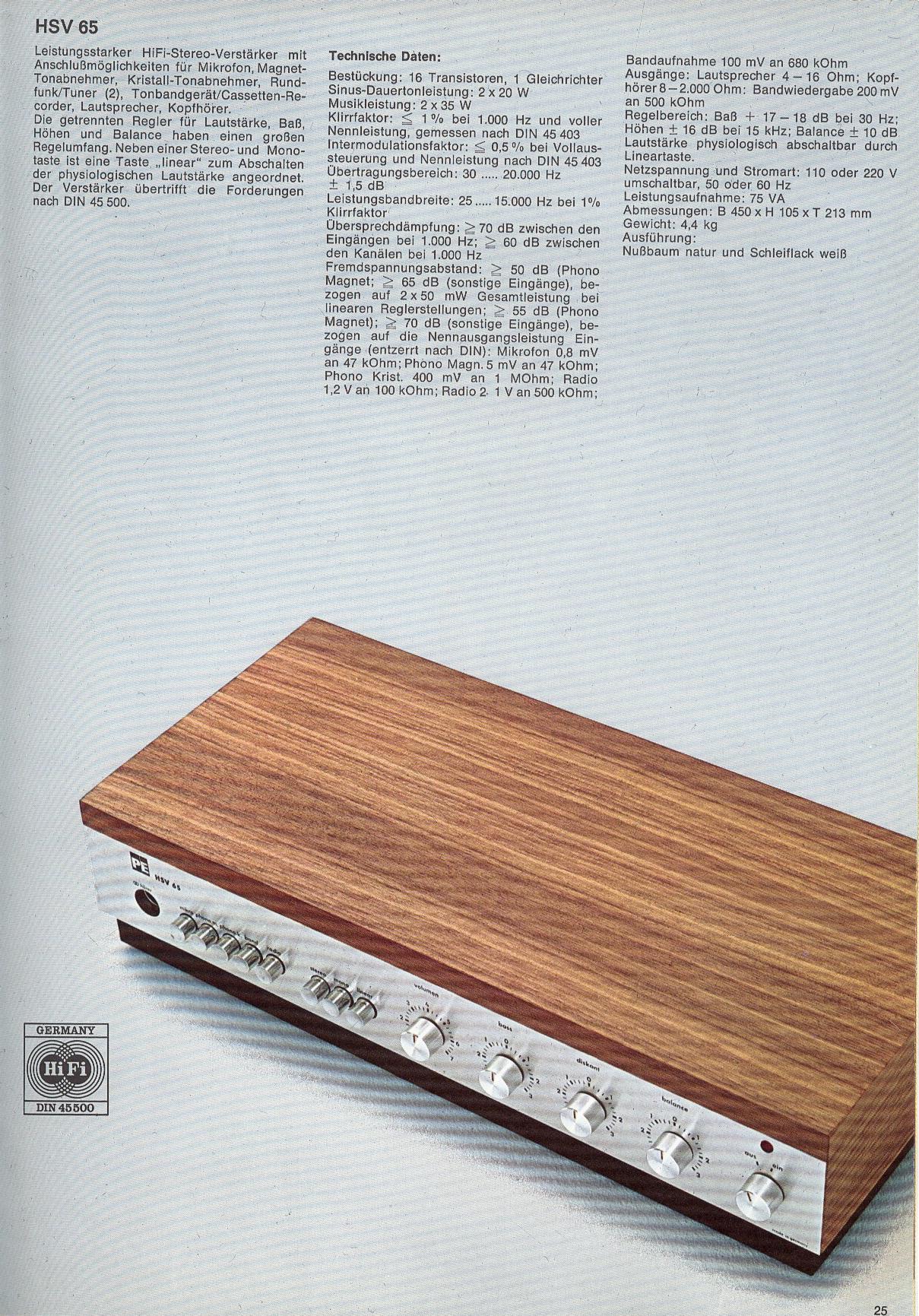