The sound of the modified Tannoy Monitor Gold's 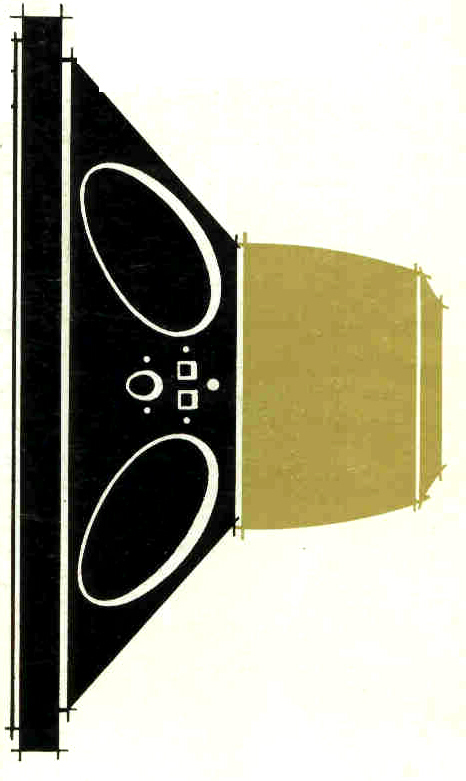 The sonic results after the modification:

After extensive listening to the speakers my conclusion is:

The Tannoy Monitor Golds sound better than ever, no need to change more. The overall sound image is cleaner, it has less distortion and less colouration. My Monitor Gold 15's never sounded so well. Specially voices are natural and sparkling, also the separation between the instruments, in for instance an orchestra, is better. The only disadvantage is that bad recordings sound worse than before, errors made by recording engineers and record manufacturers are to be heard more evident now. Noise, hiss, rumble and distorted s-sounds in voices can be quite annoying after this modification, the limitations of the today recordings can be noticed quite well.
Another remarkable improvement is that the difference between traditional vinyl recordings and cd's is noticed better, it clearly shows the advantage of analog sound processing, the digital recording techniques have to catch up the coming years.

My advise in this modification is:

*(do not use silver wire because of corrosion and soldering characteristics, do you have experience with the Hitachi transistor 2SC460 in for example Luxman tuners? If you do, you know what I mean).

The measurements after the modification: 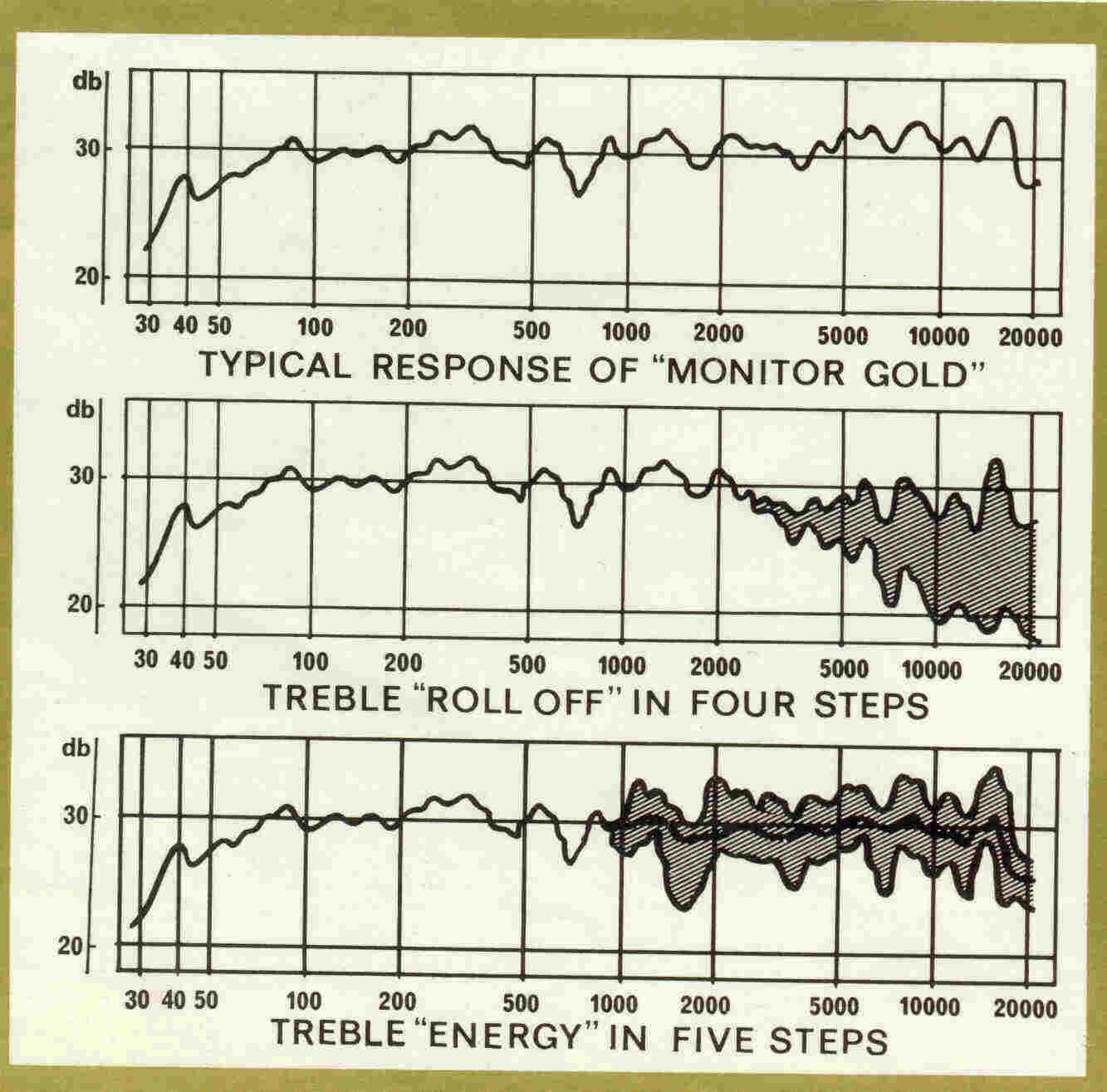 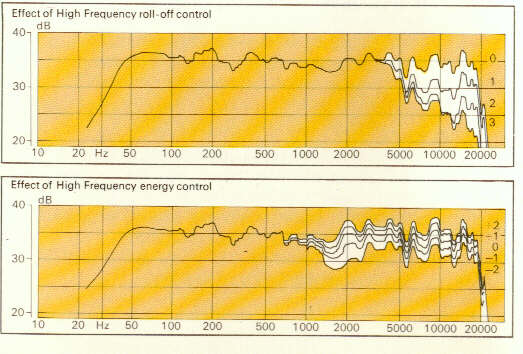 Above you can see the curves as specified by Tannoy, of the Monitor Gold 15 and HPD385(A)  Dualconcentric speakers, scale is 5 dB.

To compare below the specified curve of a DMT 15 II by Tannoy, be aware of the fact that the scale is different: 10 dB instead of 5 dB, so this curve has a flatter look than at 5 dB scale:

Below the overall characteristics of the Monitor Gold 15' chassis.
Both speakers have similar overall open-air characteristics, as you can see the usable chassis frequency response is from 50 Hz to 20 KHz.
(this is an uncalibrated graph with corrections made, so this only is an interpretation, it is to give an impression of the expected chassis response curve and to compare with the specified Gold and HPD curves issued by Tannoy. Conclusion: the speakers meet the specs.)

The actual curve after the modification:

This is a calibrated graph. As you can see the response is within +/- 3 dB from 45 Hz to 20 KHz, notice the slight dip around 40 Hz, probably caused by room characteristics, the slight dip around 300 Hz and 2200 Hz are typical for a Tannoy Dualconcentric. Resonance frequency of the system is clearly at 32 Hz, that is damped correctly. Usable frequency response of the system is from 30 Hz to 20 KHz. The measurements were made in SPL-mode, at 1 Meter, 1Watt input, in a normal listening room, so keep in mind that certain reflections and resonances can influence the measurements, scale is 5 dB.
Equipment: Analyzer: Neutrik AG Switserland. Sinesweep and wobblesweep modes. Matching calibrated microphone: Peerless condenser Danmark.

To Compare with Tannoy:

Below we report another 2 measurements on 2 Kef speakers the model C55 and 103.2. This is to compare with Tannoy and satisfy curiosity. The curves were made under the same conditions as the Tannoy curves.  Below the C55 UniQ is explained.

the UniQ system explained by © Kef

The Kef model C55 is a coaxial speaker system with an extra passive bass radiator. It is a two way system with a simple crossover filter. The volume of the cabinet is approx. 30 L. The tweeter is not horn loaded. As you can see this curve is better than the one of the 103.2. It has a more usable frequency response, although the dip around 200 Hz is  present it is less severe. We think the plastic LF cones of both models are the cause of this dip, scale is 5 dB.

Here what we got out of the Neutrik: quite different from the specs of Kef. The Kef 103.2 is a conventional 2 way system, with closed cabinet of approx. 30 L. with a tweeter and a woofer.
Notice the roll off above 5 KHz and the severe dip of approx. 10 dB at 200 Hz, scale is 5 dB.
The crossover employs only electrolytic caps. and ferrit cored coils.

Below you can see an example of the way Kef makes xovers:  this is a 5 (!!) way xover, loaded with R's, electrolytic caps, ferrit cored L's and some other components.