Zvonimir has send me the below picture and information. 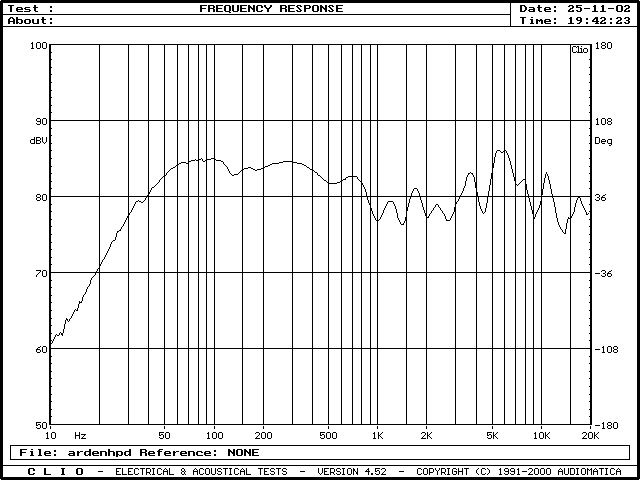 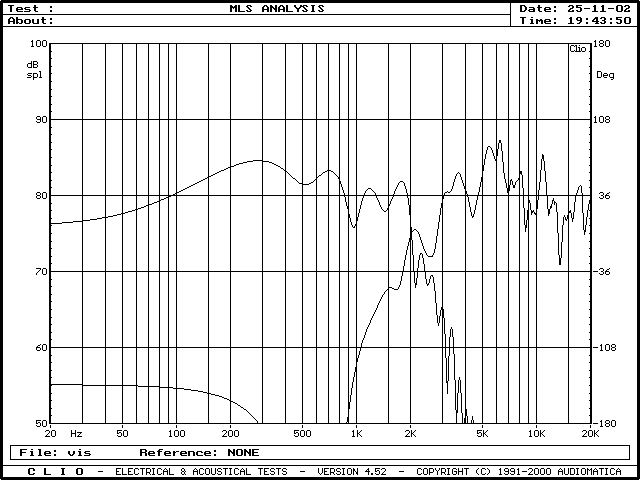 I measured frequency response of Tannoy Ardens with HPD385/8 drivers with switches bypassed at "level positions". Measurements were made with Clio measurement system using MLS (quasianechoic) metode at 1m distance above 250Hz and nearfield below.
As Ardens are large and heavy I didn't raise them on optimal height for measurements so there are some reflections measured, but you'll find that they resemble measurements on kiewa valley site very well. I also measured each section on its own so xover/driver interaction can be seen.
What is very strange is that xover frequency is at 2kHz although it should be at 1kHz. Crossovers are original!